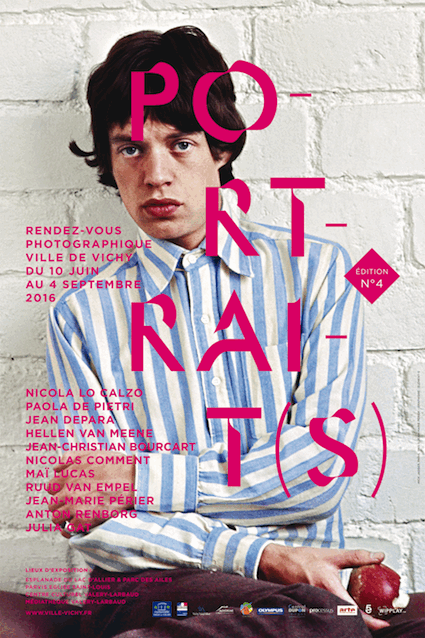 Every summer, Vichy becomes one with the art it hosts at the Portrait(s) Photography Festival, held in a variety of locations in the city. This year is the fourth anniversary of the festival, which runs from 10 June to 4 September. The festival celebrates portraits of all kinds, whether based in the documentary tradition or in pure fiction, intimacy or more conceptual schemes.

This year, Portrait(s) presents ten artists, exhibitions of whose work are being held simultaneously in the open, in the city and the outskirts.

The photographs of Vichy and its people exhibited this year are by Anton Renborg, as commissioned by the city.
On the Esplanade, walkers-by will find portraits by Jean-Marie Périer, the proverbial eye of the 60s and 70s. 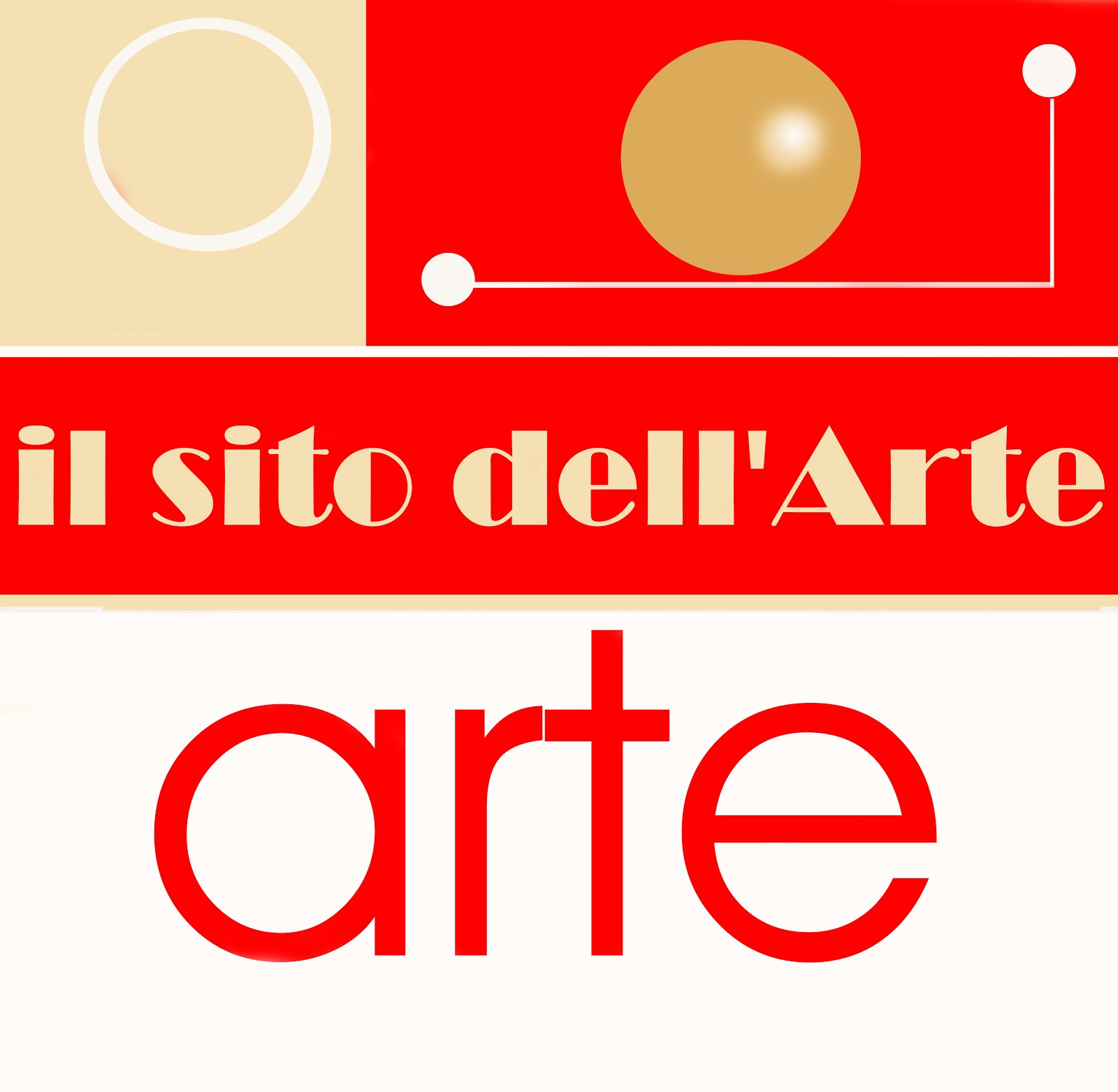 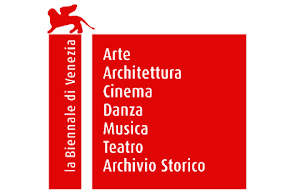